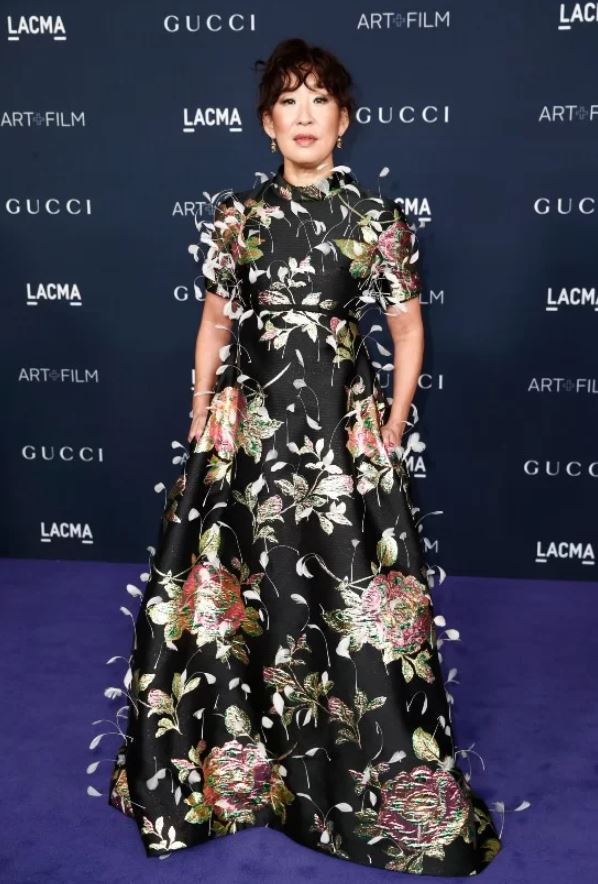 On the 10th (local time), a number of media outlets, including the U.S. variety, reported that Sandra Oh will join the “companion” with Kiu Chin and Nguyen Kao Ki Duyen.

According to reports, Sandra Oh will play Sofia Mori, who realizes her complex Asian-American identity in a love triangle.

“The Companion” is based on the novel of the same name by Vietnamese writer Viet Tyne Nguyen, who won the Pulitzer Prize in 2016, and is a spy thriller about the struggle of a Vietnamese-French mixed-race communist spy during the Vietnam War and the resulting life in U.S. exile.

Earlier, Robert Downey Jr., famous for “Iron Man,” was known to play several white supporting roles, and on the 9th, the previous day, news broke that Joa Sunade, who starred as Lynn in the Netflix original series “Cowboy Bebop,” as well as Fred Nguyen Khan, Thor, Viller, and Alan Trong will appear.

“The Companion” will be produced in a total of seven episodes, and director Park Chan-wook will also work with Don McKellar. However, it is reported that not all episodes are directed.

Meanwhile, the release date of “The Companion” is not known.