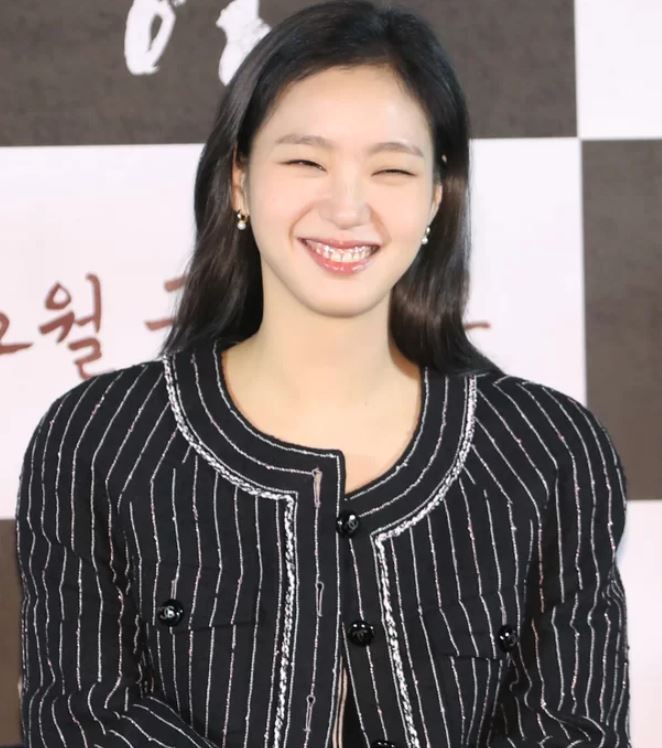 Kim Goeun said, “I feel frustrated while singing…”Even crying in the corner of your room”

Actress Kim Goeun confessed that she had a hard time singing the song of “Hero.”

Regarding singing in ‘Hero’, Kim Go-eun said, “Ha… Until high school, I majored in theater and film, so I sang a lot of musical songs. I think I only sang musical songs. So I know “Kick It”. So I think I can do it if I practice. I sang it hard in high school. But I didn’t think of 10 years. “I couldn’t sing it once for 10 years, but I couldn’t sing it after 10 years,” he confessed.

“So I felt very frustrated, and I cried alone in the corner of the room because it was hard to increase the number of songs in a short period of time,” he said. “I made a rash remark at first that I should sing live with confidence, but I didn’t want to sing it.”

“So among acting and singing, I actually gave up singing and focused more on acting,” he said. “Because I wasn’t good enough to care about singing, and I was good enough to do that.”

Meanwhile, “Hero” is a film about the last year that Ahn Jung-geun (Jeong Sung-hwa), who died after being sentenced to death by a Japanese court after killing Ito Hirobumi in Harbin in October 1909, was preparing to die.

It is the first new work in eight years since Director Yoon Je-kyun’s “International Market,” a film adaptation of the original musical “Hero.”