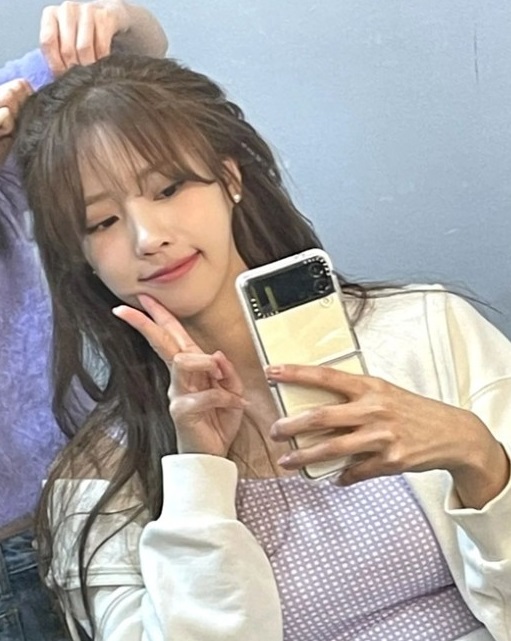 Lee Mi-joo, a broadcaster from the group Lovelyz, shared a pleasant daily life.

On the 13th, on her Instagram, she said, “I got caught while taking a selfie I keep getting caught hahaha” and posted several photos.

The released photo showed Lee Mi-joo using a cell phone camera to leave a mirror selfie. Lee Mi-joo’s refreshing visual, which makes her laugh out loud as if she’s shy, catches the eye

Netizens showed sympathy with comments such as “You’re cuter than Shin-chan” and “You can’t stand Shin-chan when you eat.”

Meanwhile, Lee Mi-joo is active in MBC’s “What Do You Play?” and tvN’s “Sixth Sense 3.”