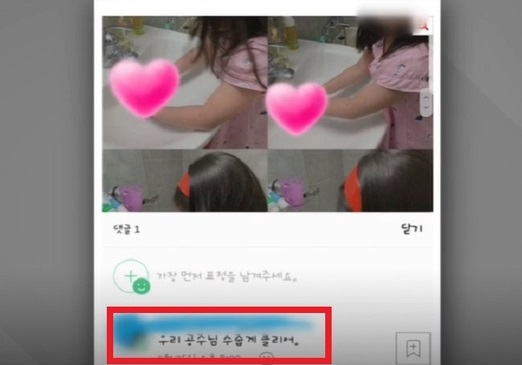 A teacher who gave an underwear laundry homework to an elementary school student and commented sexually inappropriate was given a suspended sentence at the public participation trial.

Today (21st) Ulsan District Court’s Criminal Department 12 said it sentenced A, an elementary school teacher who was put on trial for violating the law on punishment of child abuse crimes, to one year in prison and three years in probation. In addition, we ordered 40 hours of lectures on sexual violence treatment and a five-year restriction on employment at facilities related to children and adolescents.

A, a first-year elementary school homeroom teacher in Ulsan, told his classmates to wash their underwear and take a picture and upload it in a group chat room in April last year. It was a homework that I had to practice filial piety. In the pictures posted by the girls, inappropriate comments such as “pink underwear is pretty” and “Shy.”

I did similar homework in 2019, and I made a video titled “Sexy Pants” and posted it online without my consent. After a flood of parents’ complaints, the school reported to the police that it suspected sexual harassment, excluding Mr. A from his work. Mr. A was fired in May last year.

At the trial on this day, the issue was whether ‘underwear laundry’ homework was an abuse. One parent claimed, “A explained in advance that it was a filial duty task, and the children also accepted the homework as a play concept.” However, another parent said, “The child hated the homework, but he forced himself to do it because he was afraid of disadvantages. “It was absurd to see the students’ homework photos posted on SNS under the title of ‘Washing sexy underwear yourself’.”

The prosecution demanded a three-year prison term, saying, “It should be intentional for parents, fellow teachers, and students to continue their inappropriate behavior even though they have raised the issue several times.”