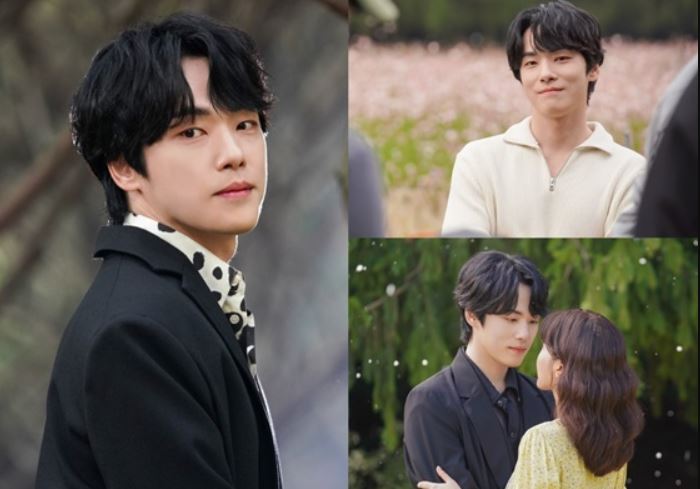 Actor Kim Jung-hyun in “The Season of the Puppet” is trying to play two roles per personally.Behind-the-scenes cuts of visuals in this world.

Behind-the-scenes cuts of actor Kim Jung-hyun, who challenged to play two roles in “The Season of the Puppet,” have been released.

On the 19th, the agency Story J Company released several poster behind-the-scenes cuts of actor Kim Jung-hyun, who plays the role of a puppet and doctor Do Jin-woo in MBC’s new Friday-Saturday drama “The Season of the Top” (written by Kang Yi-heon, directed by Baek Soo-chan, and Kim Ji-hoon).

“Season of the Puppet” is a fantasy romance that takes place every 99 years when a dead puppet who comes down to this world to punish humans meets the limitations of a royal doctor with a mysterious ability.

Actor Kim Jung-hyun will appear as a two-person character in the play, showing various aspects by going back and forth between the god of the underworld and people. In order to express dynamic puppets and static Do Jin-woo, the focus was on the goal of each character’s scene.

In the released photo, Kim Jung-hyun perfectly transformed into a black suit that contrasts with white skin. He showed the freedom of the top two with his colorful patterned shirt as a point.

In the following photo, Kim Jung-hyun is wearing a casual knit in a bright color that is contrary to his previous appearance and smiling softly. The slightly bent eyes and corners of the mouth were also detected. In addition, he showed a sweet look as if honey was falling from his eyes in a shoot with his counterpart Lim Soo-hyang (played by Han Je-season).