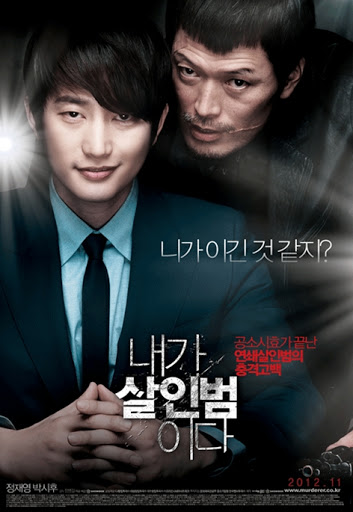 Fifteen years ago, a serial murder case that made the world go wild.

And two years later,
Lee Doo-seok, who identified himself as the culprit of a series of murders, published his autobiography, “I’m the murderer.”
This book becomes a bestseller at once.

Lee Doo-seok, who became a star with his handsome looks and beautiful speaking skills.
Choi Hyung-gu tries to somehow capture the world’s forgiven Lee Doo-seok by digging into the last unknown missing case.
The statute of limitations for serial killers forgiven by the law is over, but the case is not over yet!