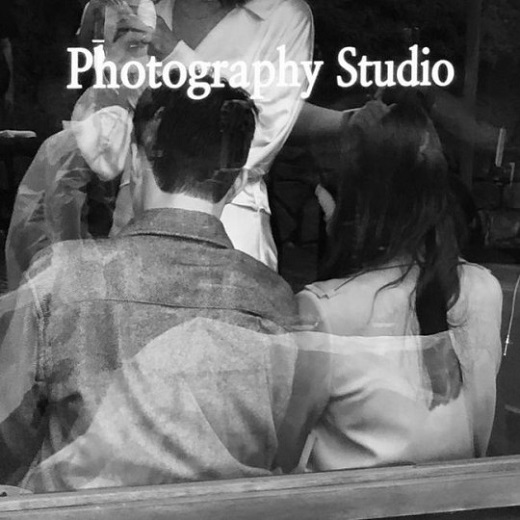 The back of actors Song Hye-kyo and Jang Ki-yong are revealed, raising expectations.

Song Hye-kyo posted on her Instagram on the 26th, “Yoon Jae-guk, Ha Young-eun,” and a photo.

Meanwhile, SBS’ new drama, “I’m Breaking Up Now,” starring Song Hye-kyo, is scheduled to air in the second half of this year.