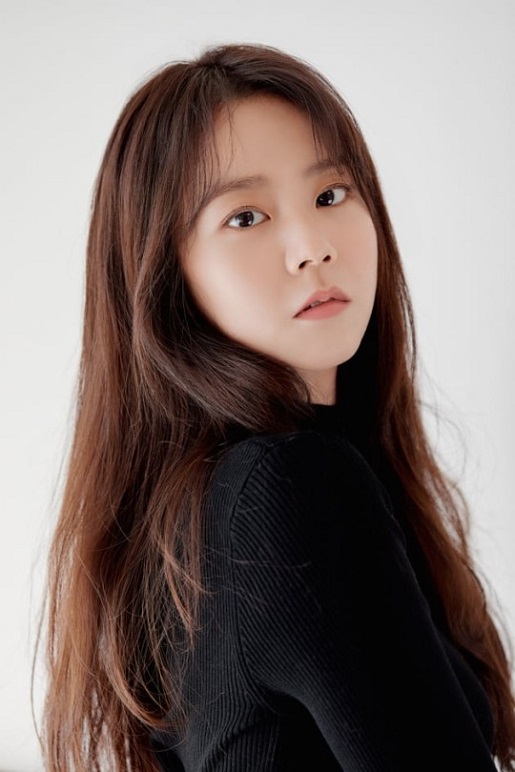 Show Me the Ghost Han Seung-yeon is a cute girl who is not good at expressing affection.

Han Seung-yeon, a former member of the group Kara, said he is actually blunt.

I met Han Seung-yeon, who appeared in the movie “Show Me the Ghost” on the 2nd, through a video interview. Han Seung-yeon plays Yeji, a job seeker.

Han Seung-yeon boasted that his synchronization with the character was “more than 95 percent.” “I have a lot of aegyo on stage, but I can’t even say I love you to my parents after I get off stage,” he said. He’s being nice to his younger siblings, but he’s not good at expressing it in words. “I always reflect on myself for not being nice to people around me, but I am ashamed of my affection.” “They are bright and cute on stage, but when they meet, they often misunderstand whether they are in bad condition because they are blunt. “I’m shy about expressing my affection,” he said. “When I played Yeji, I rarely thought about decorating something because I was different from this character. He naturally captured himself in the given situation. I tried to express myself, and there was no difficulty because the way I spoke was similar and the emotions were similar. “We tried to solve the problem proactively and nosy was similar.”

“Show Me the Ghost” is a comedy in which 20-year-old best friends who found out that their house was haunted are self-depositing for “My Housekeeper.” It will be released on the 9th.