‘Music Queen’ Taeyeon releases new album’What Do I Call You’ 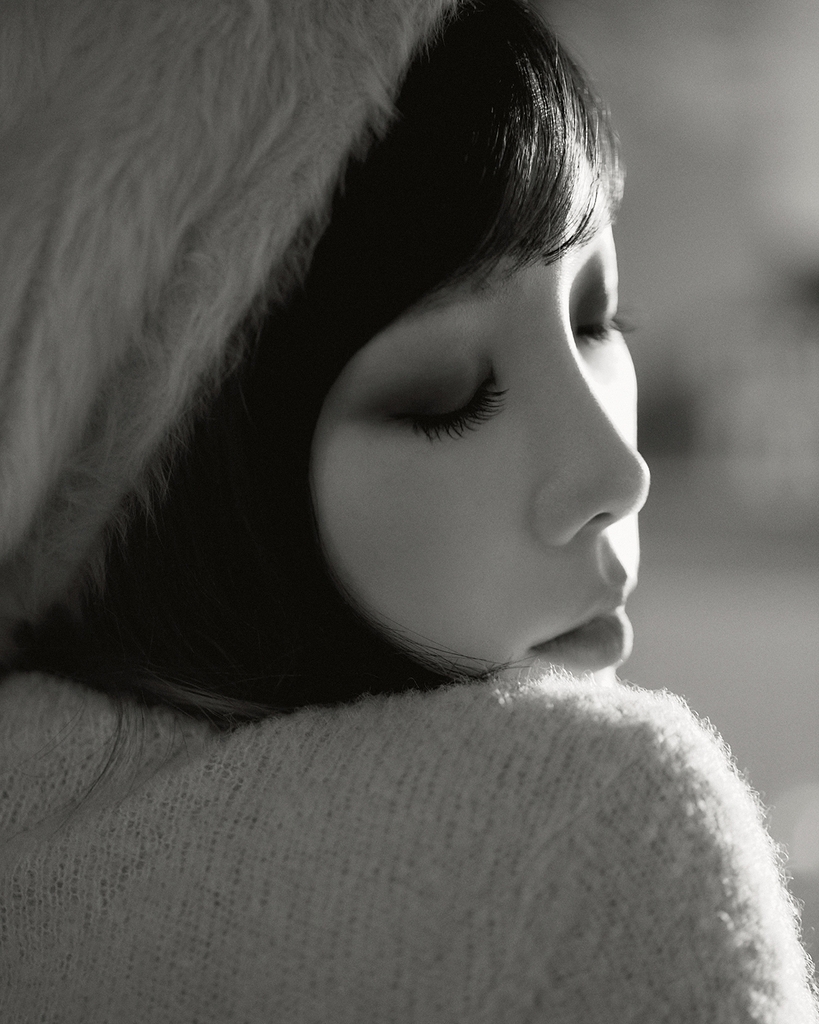 Taeyeon, the “Music Queen,” who occupies the music charts every time she releases a new song, returns with a new mini album.

The agency SM Entertainment announced on the 7th that Taeyeon will release her fourth mini album “What Do I Call You” on the 15th.

It has a total of six songs, including the title song of the same name and “Happy” released in May. The detailed track list will be released later.

The title song is an R&B pop genre that features Taeyeon’s vocals that sing calmly and carelessly about the feelings she feels for her ex-lover hovering around after a breakup.

It is the first time in nearly a year that Taeyeon will release a new album since her second full-length album, which was released in January.

He has been engaged in various activities, including releasing this year’s single “Happy” 먹튀사이트 and participating in Crush’s “Let Go” and Lee Seung-chul’s 35th anniversary duet “My Love.”

At the time of its release, the three songs ranked high on major music charts in Korea, showing a strong performance.