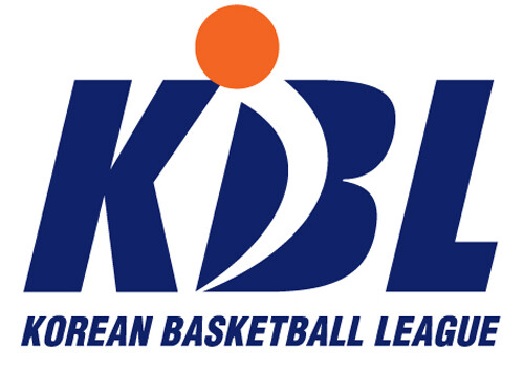 KBL released the list of fake fouls in the second round on the 15th. There were a total of six cases, the same as the first round.

Hernandez (DB), Chabawi, Park Ji-hoon (Korea Gas Corporation), Lee Ho-hyun, Lim Dong-seop (Samsung), and Choi Hyun-min (Carrot) were on the list. They were warned once each.