Ji-Jin-Hee is eagerly waiting for a good melodrama script 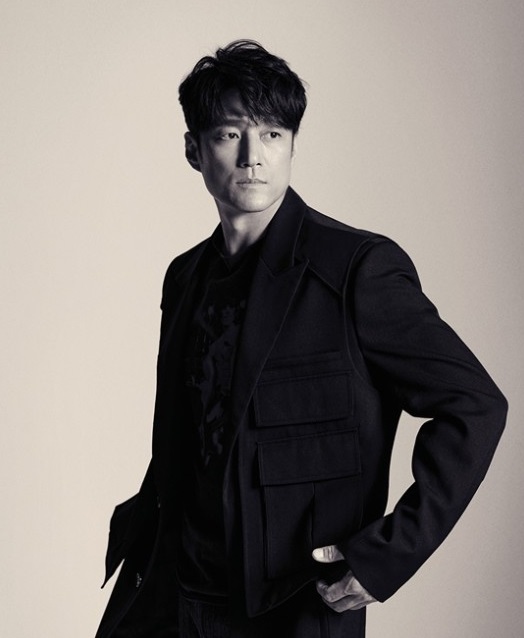 Ji-Jin-Hee is eagerly waiting for a good melodrama script

Actor Ji Jin-hee, who recently showed her unrelenting action and deep inner acting in the drama “The Road: Tragedy,” released a pictorial with Big Issue 259.

In the released photo, Ji-hee showed off the essence of autumn men with a black jacket highlighting her sharp image, while also creating a stylish mood with a colorful print shirt.

In an interview with the filming, he also showed good influence by saying that he wanted to help homeless salespeople through participation in big issue pictorials. Ji Jin-hee said, “Salespeople have failed once, but they don’t give up and keep trying and making their own lives.” I think it’s really hard to continue without giving up even if it’s hard, he said. “I don’t know how helpful I’ll be, but I wanted to participate in what I can.”

He then revealed his values for life. He said, “I did photography before I was an actor, but there was a moment when I switched from film to digital. Don’t settle down in a changing situation and go accordingly. He also conveyed his belief that he can make efforts and match them only when he is self-objectified.

Ji Jin-hee, famous for her famous golf enthusiast in the entertainment industry, also expressed her still affection for her hobbies these days, saying, “I’m excited to practice golf’s skill shots.” In addition, he expressed his will for the new work, saying, “I am eagerly waiting for a good melodrama script.”

Meanwhile, Big Issue No. 259, which contains Ji Jin-hee’s pictorials and interviews, will be published on the 15th and can be purchased through street salespeople at Seoul and Busan subway stations, and can be found through online purchases in other regions. Online.