BTS manager is full of dissatisfaction with the controversy… 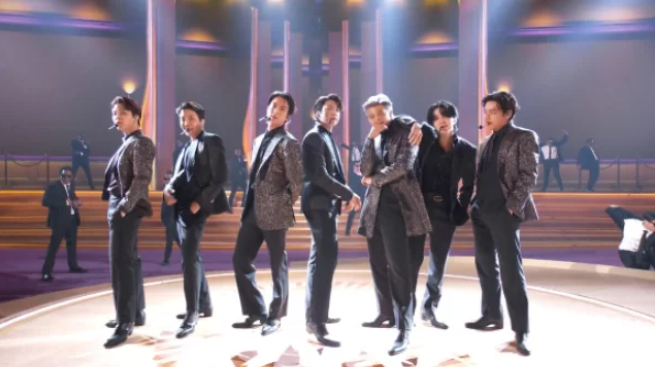 BTS manager is full of dissatisfaction with the controversy over ‘military enlistment’?…”That’s useless”

While the group BTS has been confirmed to fulfill its military service, BTS manager’s post on social networking services (SNS) is a hot topic.

BTS manager A said on his Instagram on the 17th, “Yes. Here we go. Don’t talk nonsense anymore,” he posted a meaningful post. It seems to be a remark related to BTS’ recent controversial exemption from military service. Currently, the article has been deleted.

There was an untimely debate in the online community over A’s post. Some Internet users showed signs of discomfort, such as, “Shouldn’t we go?” and “There was no problem if we went early.” On the other hand, he protected BTS by saying, “BTS has expressed its willingness to join the army every time,” “Special military service was on the topic regardless of BTS’ will,” and “It feels bad if you dismiss it as if you were a person who didn’t want to go to the army.”

Amid the heated controversy over their military service, the decision of member Jin to join the military was made public on the 17th. The agency Hive said, “BTS has begun concrete preparations to fulfill its military service obligations.” Accordingly, Jin will apply for the cancellation of the postponement of enlistment and follow the military service-related procedures.