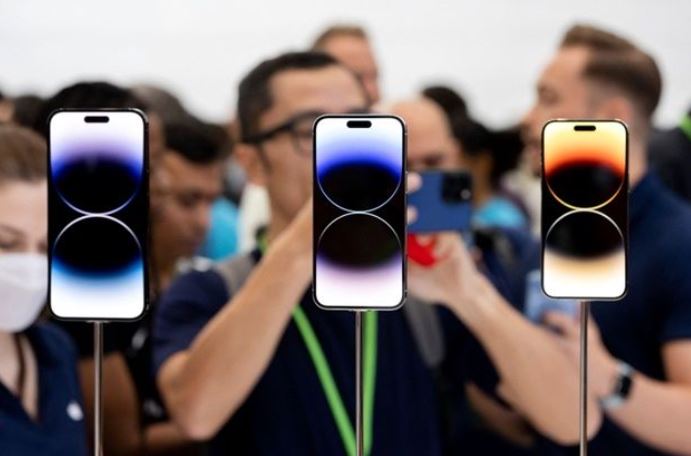 Apple announced on the 6th (local time) that its local factory in China, which makes most of the latest smartphone “iPhone 14” series, has been disrupted by the COVID-19 blockade. Some popular models are expected to take more than 30 days from order to delivery.

Apple said in an unusual statement posted on its website on Sunday, “The production capacity has been seriously reduced due to the COVID-19 blockade at its Zhengzhou production plant in southeastern China, which produces iPhone 14, 14 Pro and 14 Pro Max.” “Customers will have to wait longer to receive the product,” he announced. Bloomberg reported in the U.S. that “Apple, which faces the re-proliferation of COVID-19 in China and the departure of factory workers, will be in greater confusion due to the Chinese government’s sudden action.”

Apple entrusts Taiwan’s Honghai Precision (Foxcon) to produce all of its iPhones. The Foxconn plant in Zhengzhou produces 70 percent of them. Chinese authorities are closing the industrial complex, which includes the Foxconn plant, from the 2nd to the 9th of this month, after the COVID-19 pandemic in Zhengzhou last month.

As such, it is predicted that iPhone sales will slow down at the end of the year, which is the time of Thanksgiving and Christmas. “It will take 31 days to deliver the popular model iPhone 14 Pro,” said JPMorgan, an analyst at Samick Chatterjee, an investment bank in the U.S. Apple has also suspended new employment except for R&D in preparation for next year’s recession. Bloomberg said, “Apple faced another headache amid slowing iPhone sales in China, the world’s largest market.”

Workers at the Zhengzhou Foxconn plant, which has been quarantined in dormitories since the middle of last month due to a blockade by Chinese authorities, are reportedly packing and leaving for their hometowns over the factory’s barbed wire fence when food and medicine are not supplied on time. The BBC pointed out, “Beijing’s extreme approach (Zero Corona) to prevent the spread of the virus is causing huge economic costs.”