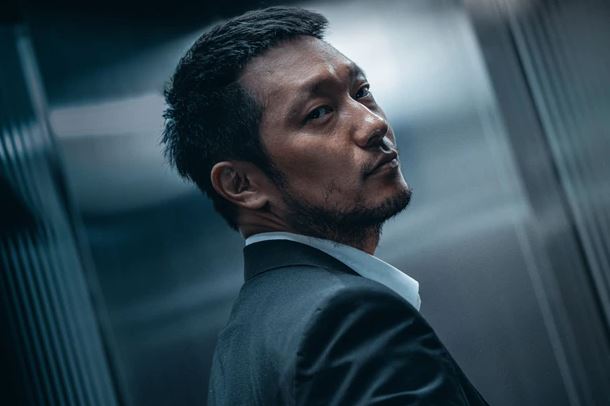 Actor Son Seokgu talked about the famous line “I admire you” in “My Liberation Diary.”

On the cable channel tvN’s “You Quiz on the Block,” which aired on the 30th, Son Seok-gu appeared and showed off his honest talk amid a special episode of “My Research Diary,” which discloses his own research journal being written in each field.

On this day, Son Seokgu delivered a behind-the-scenes story on “My Liberation Diary,” which made the whole country “sick.” What he cared most about when filming the drama was Koo’s outfit, which was surprisingly shabby and carried a black bag.

Son Seok-gu said, “It was in the setting and even holding a bag on the poster. Isn’t Koo a very difficult character? He explained, “He’s full of self-loathing and this kind of character.”

There was also a story about the famous line, “I admire you.” Yoo Jae-seok said, “Isn’t it almost a buzzword? “How did you feel when you first saw the line?”

In response, Son Seok-gu said, “I remember that the response to the word ‘I admire you’ was divided a lot in the beginning after the drama came out. “What does it mean?” “What?” Like this. I didn’t have any reluctance,” he said.

“How lonely and difficult it must have been to be loved, but to be admired in order to fulfill life.” I thought that the character Yeom Mi-jung, played by Ji-won, must have been too hard. “I didn’t know it would be this much of an issue,” he added.

Then Yoo Jae-seok asked, “Didn’t you listen to the word ‘I admire you’ several times a day when it was popular?” Son Seok-gu said, “When I greeted the stage of ‘The Outlaws 2’ with a microphone, it started and ended with ‘I admire you.’ But it wasn’t even my line. “It was Ambassador Ji-won,” he said shyly.

But soon he said, “I couldn’t help but do it. At first, I thought it was too much because I came to promote another drama, but the response was… I enjoyed it, too. “I enjoyed it a lot,” he said, drawing laughter.