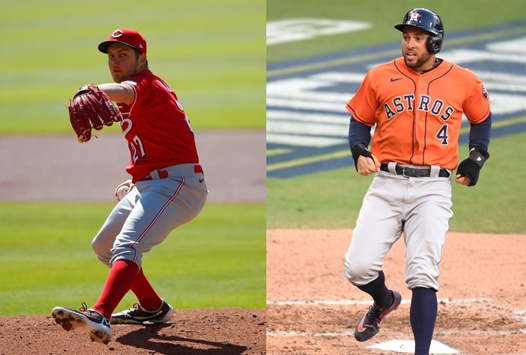 The New York Mets, which are considered “big hands” in the Major League (MLB) transfer market this year, will try to catch two big fish.

MLB.com introduced the Mets’ FA moves on December 9 (Korea time). The Mets are raising expectations as the new owner of the club, Steve Cohen, has announced his full investment.

The media introduced Buster Olney’s remarks from ESPN. Olney appeared on a sports radio show on Tuesday, claiming that the Mets will actively catch George Springer, 31. Olney also added a joke: “I’m going to bet on my family farm in Vermont.” Andy Martino of “Sportsnet New York” also said the Mets are well connected to Springer.

Another big FA word, Trevor Bauer, 29, is also a potential priority for the Mets, Olney said. If the Mets catch both Springer and Bauer, two of the FA’s “big four” will be in their arms.

The Mets, who want to hold both rabbits in their arms, seems to give up recruiting catcher J.T. Realmuto (29), another goal. “To catch Springer and Bauer, the Mets aim to recruit James McCann instead of Realmuto,” Olney said. In fact, according to local media, Metz reportedly offered McCann a four-year contract.

Cohen, who became the Mets’ owner in October, has vowed to sign the FA. Cohen said in an inaugural interview, “If we have to fill the void, we will fill it. It could be through FA or trade,” he said, signaling an active recruitment.

The Mets haven’t made it to the postseason for four consecutive years since 2016. Since 1986, he has not even held a trophy for 34 years. Will the Mets be able to catch the “two big fish” and reach the top?