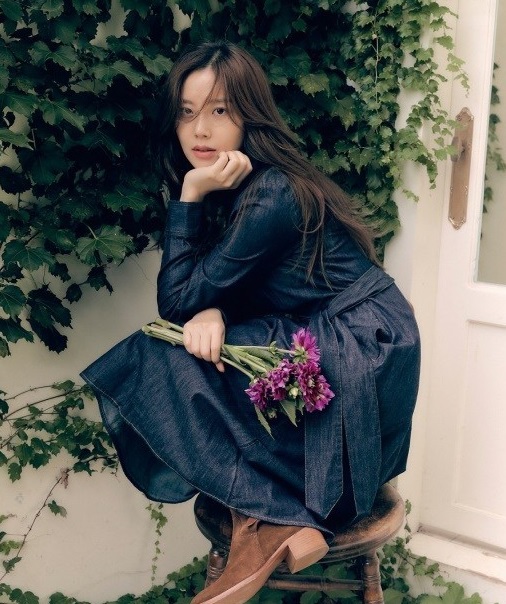 On the 1st, Moon Chae-won unveiled the September issue of Marie Claire with a brand pursuing sophisticated American classical music.

In the released pictorial, Moon Chae-won beautifully digested this season’s main key look under the concept of Modern Southwest with alluring eyes and unique elegance. Moon Chae-won, who introduced modern Western mood suits and denim and champagne based on black and tan colors in the background of sophisticated autumn flowers, objects, and beautiful yards, catches the eye by completing a comfortable and luxurious city look.

The filming took place in early August, when the heat was in full swing. Rumor has it that Moon Chae-won not only perfectly digested the given concept in volatile weather, but also listened to the opinions of the staff to complete a better pictorial, and made changes every time she took a new cut with meticulous monitoring.

Meanwhile, through the drama “Flower of Evil” last year, Moon Chae-won closely wrote down the emotions of characters standing on both extremes, including love, betrayal, faith, and doubt, proving her true value as a trusted actor. In addition, it is known that he will choose the movie “We Grow Up (working title)” as his next film and transform into a romantic goddess, raising expectations for a new acting transformation.

Meanwhile, Moon Chae-won’s pictorial can be found in the September issue of Marie Claire.