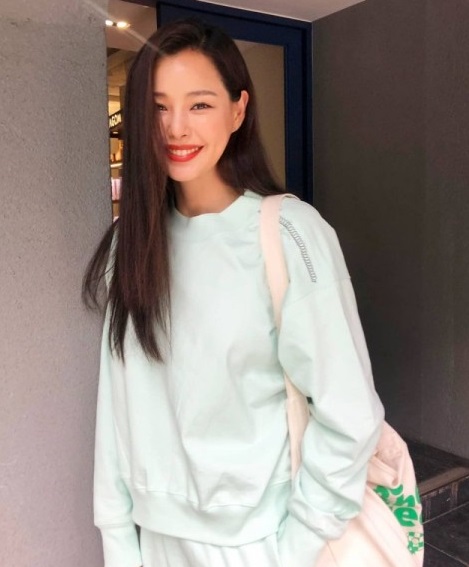 Lee Ha-ni daughter-in-law of a chaebol family unveiled a comfortable bedroom like a five-star hotel.

Lee Ha-nui said on her SNS on the 10th, “At the end of summer. A video was posted with the words “Cicadas’ roar.”

The released video appears to have been taken in Lee Ha-ni’s bedroom. The lights are off, but light is enough to identify the interior of the room with the naked eye. In addition, bedding and props, which create a comfortable and cozy atmosphere, give an impression of Lee Ha-nui’s taste 광주호빠

Lee Ha-nee is filming SBS’ new Friday-Saturday drama “Won the Woman,” which will air for the first time next month. Lee Ha-ni will play the role of Cho Yeon-joo, the ace of the sponsor corruption investigation community, and Kang Mi-na, daughter-in-law of Hanju Group, a chaebol family member.