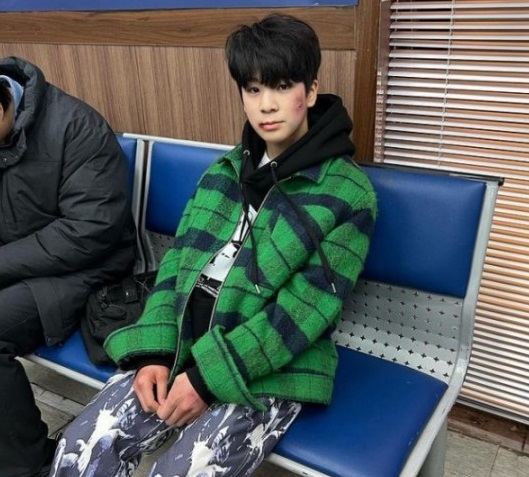 Singer and actor Chung Dong-won went to the police station with a bruised face.

Chung Dong-won posted a message on his Instagram on the 3rd, saying, “There is no need for help between police stations.”

The photo released together is set at the filming site of the drama “No Need.” Chung Dong-won is sitting in a police station chair with bruises on his face. Stare at the camera with various expressions, from expressionless to bright smile.

Chung Dong-won is playing Koo Joon-pyo, the son of Koo Pil-soo (played by Kwak Do-won) and Nam Nam Nam-mi (played by Han Go-eun), on the ENA channel “There is no Gu Pil-soo.” In the broadcast on the 2nd, he increased his immersion by rebelling against his parents with a 8th-grade illness.