Han Ji-min said, “I enjoyed my first work with… 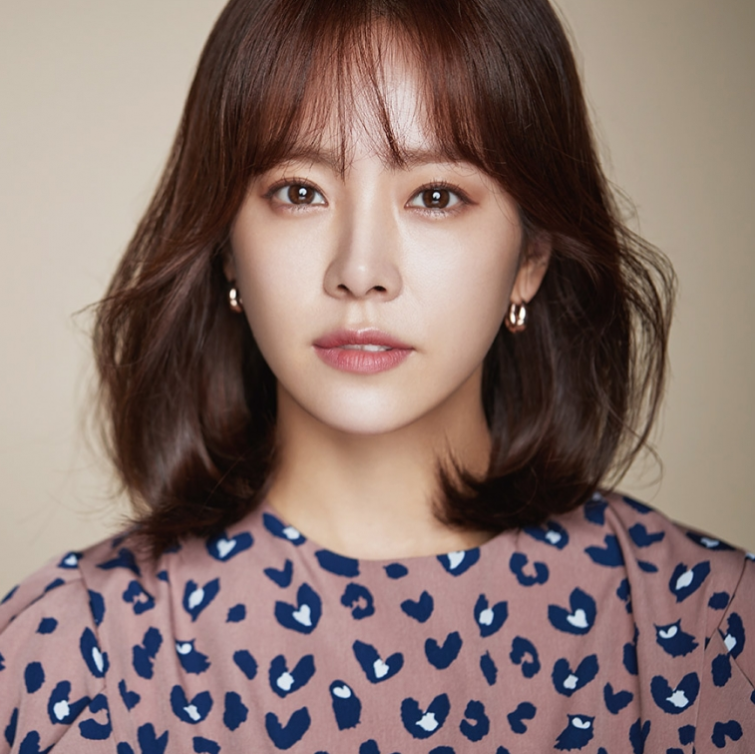 Han Ji-min said, “I enjoyed my first work with director Lee Joon-ik like a picnic.”

At the “Cultwo Show,” Han Ji-min expressed his feelings about working with director Lee Joon-ik for the first time.

Shin Ha-kyun and Han Ji-min of TVing’s “Yonder” appeared as guests and talked to SBS Power FM’s “Cultwo Show,” which aired in the afternoon of the 12th.

“Yonder” tells the story of a man who received a message from his deceased wife being invited to the unknown space “Yonder” where he can meet her, and is based on Kim Jang-wan’s novel “Goodbye, Yonder.”

In particular, it is drawing attention in that it is director Lee Joon-ik’s first OTT channel entry.

Han Ji-min, who worked with director Lee Joon-ik for the first time, said, “It’s not only me, but it’s both my first time working with the director. It was my first time to work together and they were so cheerful. The scene was as pleasant as a picnic. “I was so happy to film it,” he said.

Regarding Shin Ha-kyun, who worked with the couple, he said, “He is funny and talks a lot, but he only smiles silently when there is a camera.”