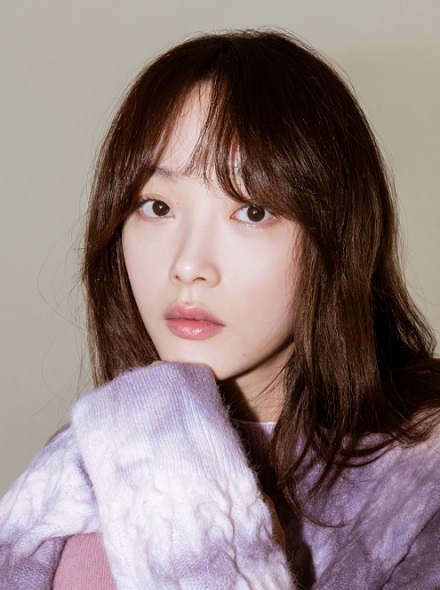 Actress Lee Yu-mi poses before an interview on the release of the film “The Hostage,” which took place in the morning of the 19th.

“The Hostage” is a reality action thriller about actor Hwang Jung-min (played by Hwang Jung-min) who was kidnapped one day at dawn without any evidence or witnesses.