The symptoms got worse after the stye surgery 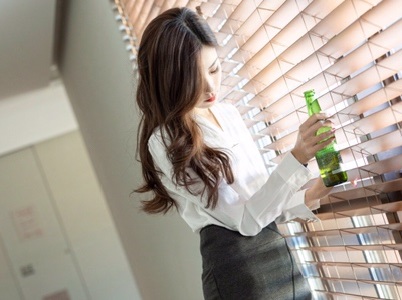 The symptoms got worse after the stye surgery

Q: A woman in her early 20s. 20 days ago, I had a sty under my left eye. I visited the ophthalmologist near the company last Wednesday. The doctor told me that I had to remove the pus.I had a sty surgery right away. I got anesthesia, but it really hurt. I was prescribed 0.1% of endothelial medication and oculomethorone eye drops and oculoprox eye drops for 2 days. A few days later, I went to the hospital again for a checkup. The doctor says that you may have to do it again after seeing the progress.

They told me to put eye drops in my eyes without a prescription. He tells me to come to the hospital in a week.

Even though the stye removal surgery was anesthetized, it really hurt. It hurt a little unpleasant. Is it supposed to be like that?

In some cases, postoperative symptoms worsen? My white eyes are red now, and I feel pressure. I went to the pharmacy yesterday and bought a sty treatment called Marocin and have been taking it since evening.

0.1% of ocumethorone eye drops and ocuprox eye drops. I’ve been putting these two eye drops four times a day since last week, is it okay to put them in for this long?

I have to go to the ophthalmologist again, and I have to visit the hospital, but I’m afraid of reoperation.

A: It’s good to keep the stye surgery from hurting, but anesthesia of inflammatory tissue is not easy.

Depending on the location and type of sty, it can be easily treated, or it can continue to worsen even after treatment 비아그라 구매