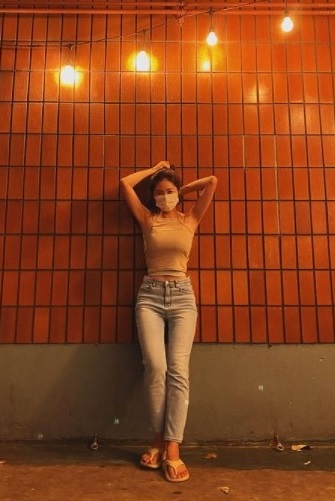 Seo Dong-ju, a lawyer and broadcaster, posted several recent photos on her Instagram on the afternoon of the 9th, along with a short message titled “Deop Deop Deop.”

In addition to her job as a lawyer, Seo Dong-ju is also active in Korea, including SBS’s “Scratching Girls,” Discovery Channel Korea’s “What 129 on Earth?” and Web entertainment show “Moby’s Marvel.”