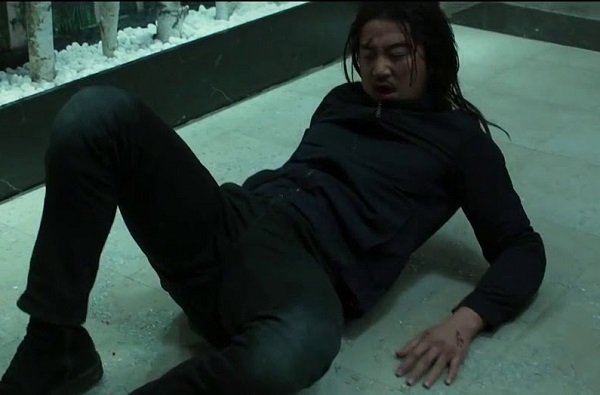 Q: I had gonorrhea and went to the urologist for treatment. I got a shot and took a week’s prescription medicine. A month later, I got a complete recovery from the urine test. A month after that, I felt uncomfortable, so I took a urine test again, but he said there was nothing wrong.

There is no secretion on the panties and there are no stinging symptoms when urine is discharged. Chili peppers sting sometimes. It was so strange that I took a urine test again, but it turned out that there was no problem.

There’s a little wart at the end of the penis, what’s the problem? This is what appeared when I had gonorrhea. It’s been three months since I got it, so should I do the syphilis and AIDS test again?

A: If there is no problem with urine and sometimes it stings, think of it as normal.

The gonorrhea is damaged in the urethra, so even if bacteria do not appear, the wound will not be complete until two to three months later.

Weak symptoms can come psychologically as well. After the treatment, you need to avoid fatigue for about a month to prevent recurrence.

The mantis at the end of the penis appears to be a gonorrhea. If it is condyloma, it should be treated. It appears about two months after having sex, and then it starts to get bigger 비아그라판매

It is recommended that syphilis tests and AIDS tests be taken as much as possible.