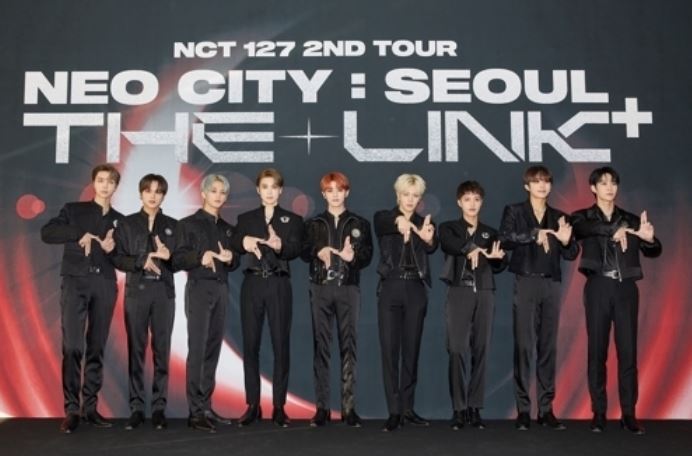 30 people fainted at NCT 127 performance, and the performance was suspended

On the 4th (local time), a concert of Korean boy group NCT 127 in Jakarta, Indonesia, was suspended during the performance due to safety reasons.

“There was an unpredictable situation at the end of the performance,” local performance company Dyandra Global Education wrote on its official SNS, adding, “The chaos has been resolved by the disorderly audience in the standing area.” The performance was then suspended for safety, and fortunately, no audience was injured at the scene.

At the time, the audience at the concert hall posted a video on SNS of some fans trying to force themselves over the safety fence to see the singer up close.

The company said it will increase emergency and safety personnel and work closely with local police in the second performance so that what happened on that day will not come out again.

Organizers, who were threatened with installing bombs before the performance, carried out the performance as scheduled because there was nothing unusual as a result of a local police search. However, the performance was suspended on the way due to safety issues of the audience, which were not related to this.

Citing a police announcement, CNN Indonesia reported on the 5th that more than 30 audiences fainted during the performance.

According to the police, about 8,000 tickets were sold on the day, and the concert hall can accommodate up to 10,000 people.